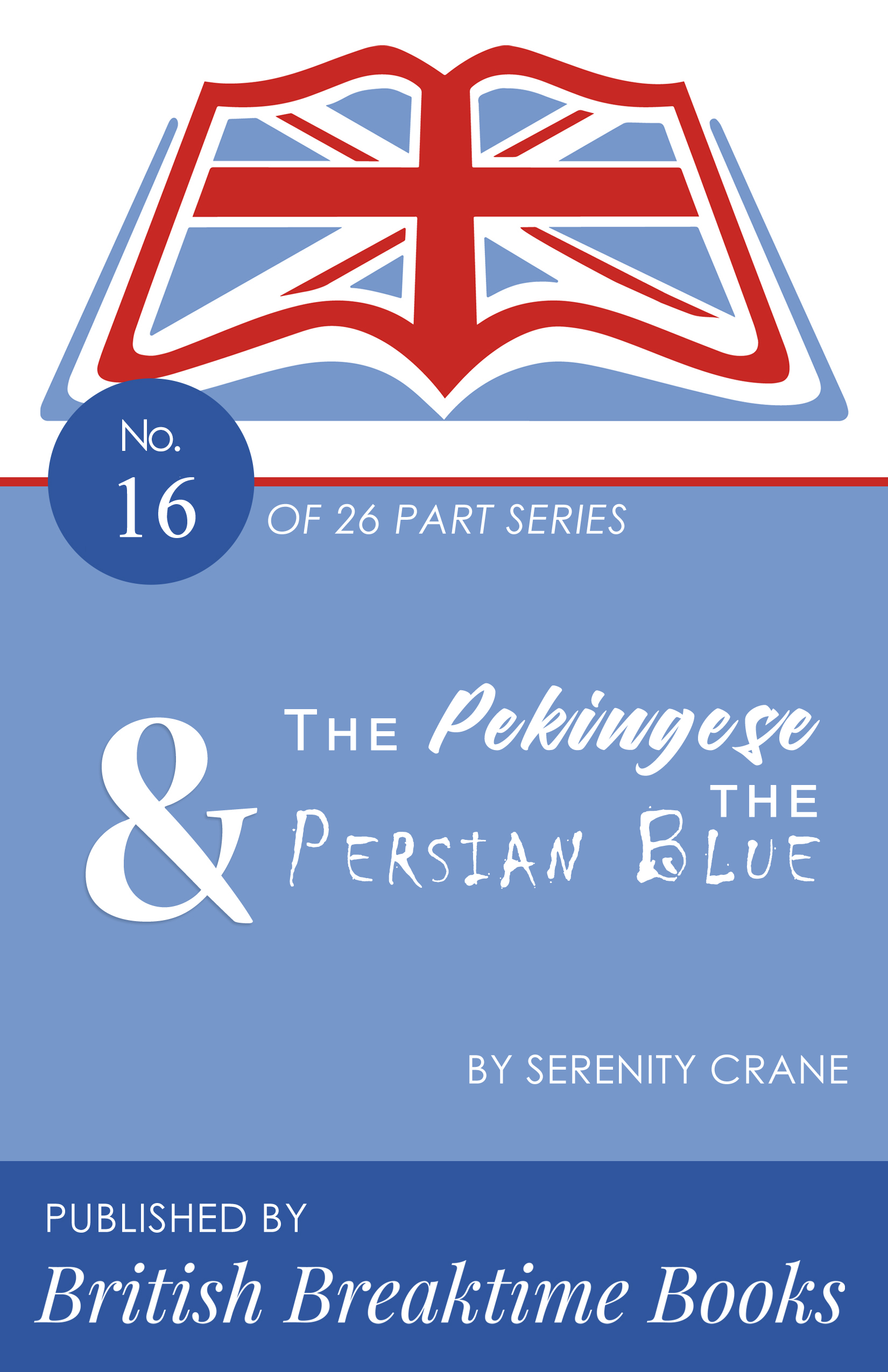 The Gingerbread Club was set up to bring single-parents together, to support them and their children and to provide a voice for all single parents so that they are not disadvantaged in society. They provide a host of activities for parents and children including child care and trips out. They help to build confidence, and also provide assistance with getting jobs.

Historically, single parents had no voice and were often thought of as inferior, or second-class citizens. In 1918 it was recognised that this was the case and this particular need to be supported. In February of that year they held their first meeting.

One of the clubs was based in the South of England and was attended by over fifty single parents. These parents either preferred to be single, or they had lost their partners. The largest group were those who were either separated from their partners or who were divorced.

Two of the members had been going to the club for some time and would speak often, but they didn’t know each other’s names. They had met outside the club…